Hello, I am John.  I wear many hats.  I am a husband, father, foster parent, LEGO addict, Photography nerd and the list probably could go on for a while.

In 2003 I got the itch to start building my own creations (MOC’s).  I joined the Columbus Ohio LEGO Train Club (COLTC).  We put together LEGO train displays and showed them publicly.  I also opened a BrinkLink store (a LEGO unofficial marketplace).  I went crazy for a few years.  I bought a LOT of LEGO, I built a lot of big things, including models of several Columbus skyscrapers that stood almost 5 feet tall.  And I sold a lot of LEGO online through BrickLink to help fund my hobby.  It soon became like a part time job!

Finally in 2006, my life changed quite drastically.  I was recently divorced and began seeing my then future wife.  I found that I didn’t have as much time for the hobby anymore (go figure).  I essentially dropped out of the club and in 2008, I finally closed down my BrickLink store.

I did a lot of building digitally (MLCAD), but didn’t do too much in real brick for a while.  I also started getting a lot more interested in trains, even more so that when I was a part of the train club.

I finally started building again, but nothing like I did before. I built some trains and building and a few train layouts for me and kids to play with.  I also build a Christmas train to go around the Christmas tree every year.

I opened up my BrickLink store again just to sell misc parts that I have that I do not need.  I had purchased a lot of parts (and sets) before that are now worth a lot of money because they are rare and/or the color isn’t made anymore (Sand Red!). 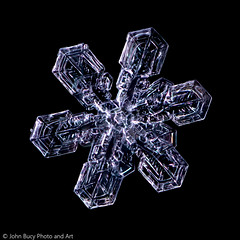 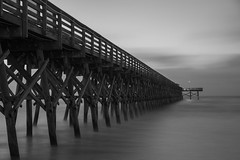